These two swarve individuals made their way finally to their postponed wedding earlier this year. The restrictions lifted and the room was filled to the brim with all their favourite people as they laughed, joked and drank in their new marriage.
Scott and Chan wanted to do things a little differently. They aren't the type who like having their photo taken nor did they feel they wanted to spend a big chunk of their day getting photographs... After all - your wedding day should never be about the photoshoot and we will stand by that notion all the way.
So instead of the traditional ceremony, family photos, portraits... they tipped it upsidown and instead had a first look, portraits in the city and then met again at the end of the aisle in front of their guests. They were able to party straight away with their guests from their ceremony into their reception.
Chans chic pony, bounced its way through the city soaking it all in. You could not wipe the smile off her face! And scott - well he may have lost a finger when she cut the cake, but all wounds are fixed by a martini espresso bar! 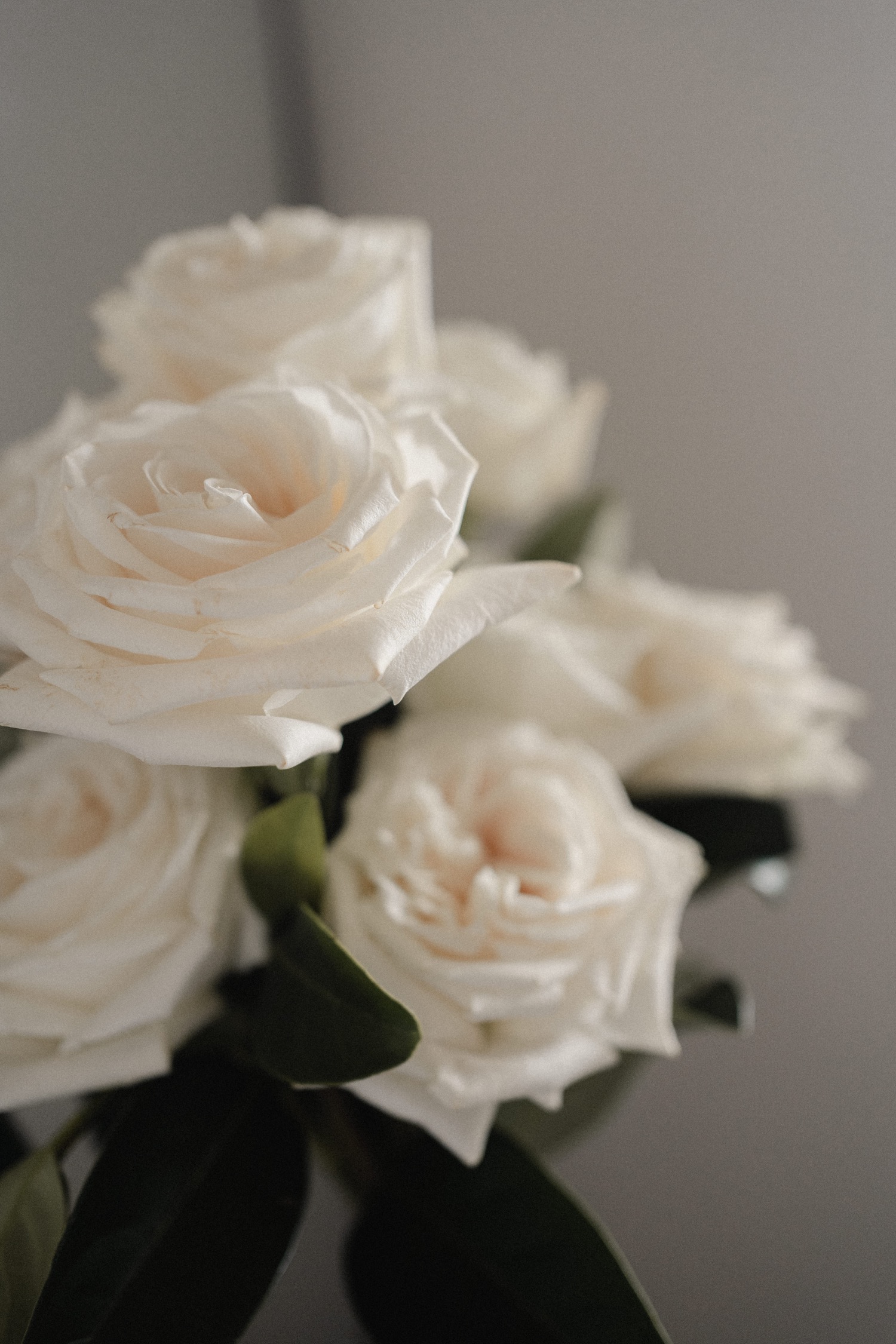